Future sets, themes, or licenses you would like to see

By bigpapa7272,
October 16, 2012 in General Collecting and Investing Forum

He-Man.../drops the mic and walks offstage. 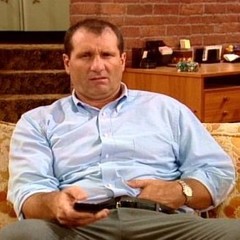 The Matrix - just give me a 2,500+ piece Nebuchadnezzar with the crew from the original movie and Agent Smith, and I'm happy with a one-off.  Of course, more would be welcome. Star Trek - tons of

Still want city theme Zoo sets. Like they did farm stuff a few years ago. Could have anything from $150 big zoo, $50 enclosures to a merry go round or train. How about animals polybags too Sent