By roninsou,
March 3, 2016 in Other LEGO Marketplaces 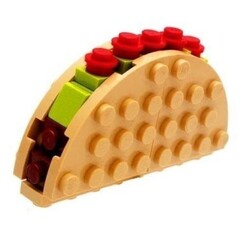 NEW: Seems to be paying out $2 or $5 - https://www.shopyourway.com/app/2/l/contests/vervvip 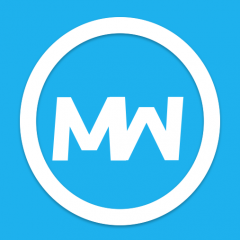 This honestly might be the biggest deal for Kmart ever (since I've been around at least)  Thanks to Phil B for finding this link earlier for the $10/50 coupons. Click http://shc.cpn2c.co/Rec