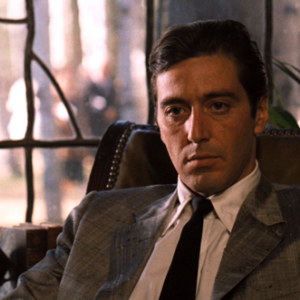 I apologize for the dumb question but I am new to looking at Train sets but I am expanding my LEGO knowledge in this direction but are all the tracks compatible with one another? 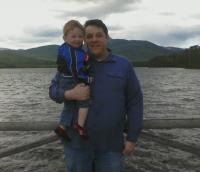 I guess the phucking hurricane blew through and the weather cleared.  He has tons of sets listed again--many already sold to idiots like me.  I hate thieves!  Nothing I can do either---since he set th