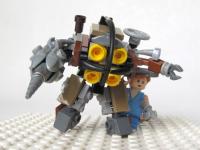 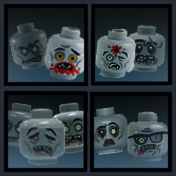 You're looking at this from a male perspective. How many dollhouses do you know that come with a villain? Or Barbie sets? Lego Friends sets? Like any bazillion-dollar toy manufacturer, Lego has 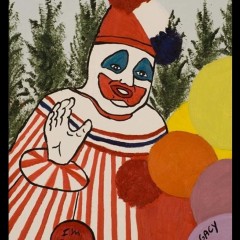 Meijer crew prices: Ariel Amazing Treasure 7.87 each   Merida's HIghland Adventures 11.24 each   I cleaned out my store of Ariels, left some Merida behind but got 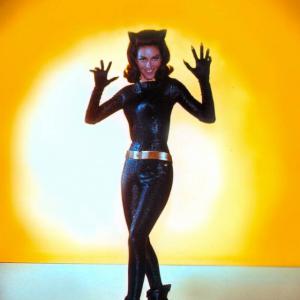 OMG this trailer is amazing!!! Cate (my favorite actress of today) is awesome as a villain. Don't forget Brickpickers, this film featured Cate and Helena....the only female film stars to have two mini