Getting to know you 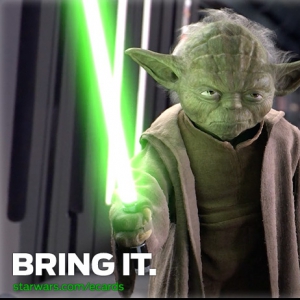 By comicblast,
March 3, 2013 in Introduce Yourself & New Member FAQs

Tell us a little about yourself 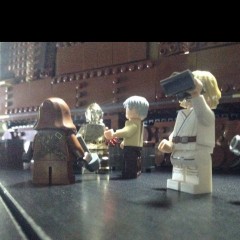 I'm New to Brickpicker and happy to say I'm impressed with this site. i posted some pics if you want to check them out?

Forgive me as I may over share, but I think it's about time. 37. Female. Boston metrowest suburbs. SAHM since 11/2009 when I had my fourth (and last) daughter and childcare would have been more t

I would just like to know how old everyone here on Brickpicker is plus what gender. Just wondering if there are a bunch of youngish men/women or oldish men/women. Thanks. &#13