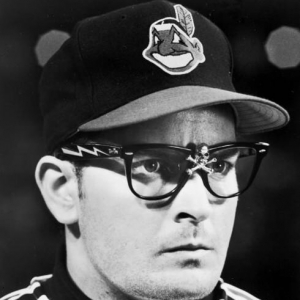 Well, every now and then I like to see the prices on the items that I'm sitting on, I'm sure many of you do too.   Last year, and after almost 3 years on the market, Medieval Market Villag 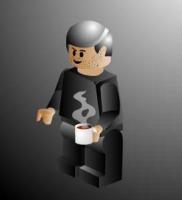 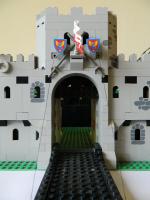 Leaving it for now. No where to put it a the moment. I had to shoehorn a helms deep into my display cabinet. :D