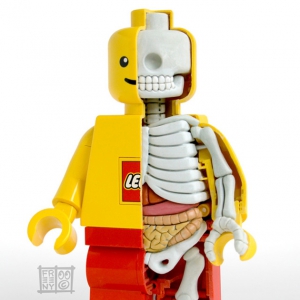 Because there is nothing more Iconic (representing Easter), than a happy guy in a chicken suit, leaving an outhouse.

To be honest, If you invested heavily in the Chicken Suit Guy - it was kinda like putting all your eggs in one basket.

So...You're saying he's next on the chopping block...? Thanks for the tip!