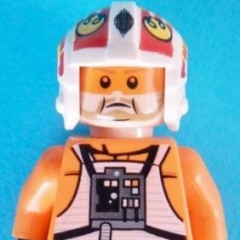 Well... they don't have noses.

I'm going to re-iterate my previous stance on this. PASS.