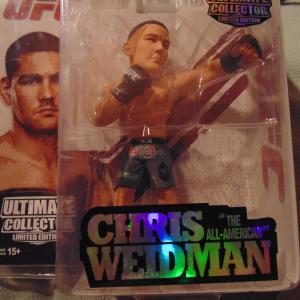 ended up giving a total of 5 of them for $50 shipped in that 5 mins, because I couldn't say no. lol

Message "darin" and tell him you want to have Chris Weidman's baby.  He might cut you a deal.