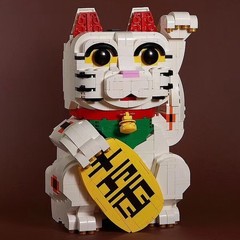 All you that hold these for 8 years and don't crack are gonna have super ragrets.  While I'm off on wall street you'll be sitting looking at a shiny sticker wishing you could of had the riches of thos

This one worth anything extra? One dollar maybe