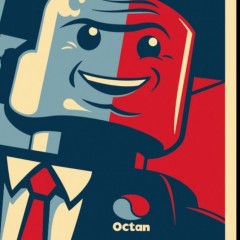 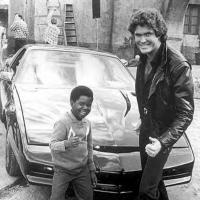 I didn't read anything you wrote but watched the gif several times.