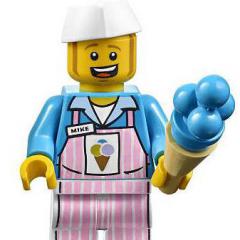 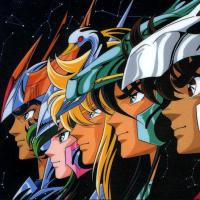 Update: http://www.hothbricks.com/2016/06/lego-creator-expert-10252-volkswagen-beetle-premiers-visuels/ I like it. Let's see what happens to the order version now...

Who flips stuff just build it all

Actually they use some algorithms to balance the SKUs with the piece counts to optimize the production costs.  For example, lets say that the build requires 1x2's in other places.  But in the whole mo