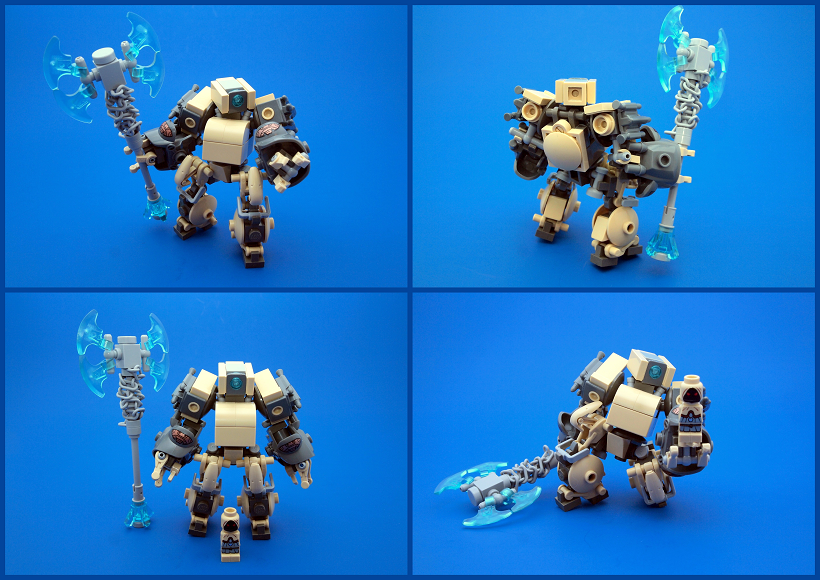 The barren, desert wastelands of Fenris VI are a known refuge for smugglers, ruffians, and mercenaries; the black markets there attract such scoundrels.

But there's a section of the great desert Khras, beset by constant sandstorms, that even the cutthroats won't venture into anymore. Rumors of a mobile frame rising from the sand and hewing apart anything in its path, as if it was the fury of the desert itself, have kept them clear.

Yet every now and again, one doesn't heed the warnings, doesn't believe the tales, and ventures into the violent sandstorm. And there, the Charon and its mysterious pilot, lay in wait amongst the sands.