Buyer said her son playing with LEGO and got rashes? 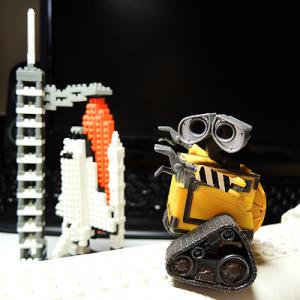 BS. Tell her you're happy to accept returns for any reason and don't engage with her crazy.

Just think about it and don't make too rash a decision. Its not worth putting a scratch on your good name. I understand you may be itching to teach her a lesson, but you don't want a red mark on your

I don't give a hoot about negative feedback, but I also don't waste my time and energy fighting with crazy people.   The very small loss I'd take on this would be well worth a) getting thi