By jaisonline
January 29, 2014 in General Collecting and Investing Forum 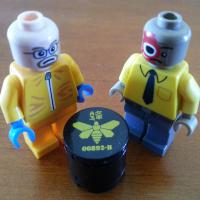