How much does Lego box condition affect resale value? 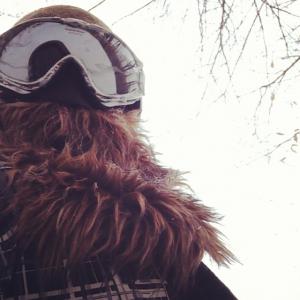 By tawsauce,
December 21, 2012 in General Collecting and Investing Forum 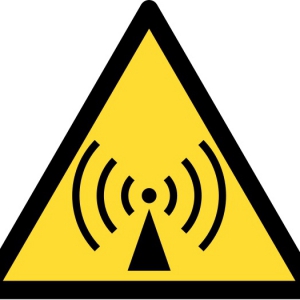 Ridiculous? If I buy something then I expect good condition. Big noticeable damages are not something you need to keep (Eol excluded). I didn't pay $200 for a box that's been through the meat grinder.

I had a similiar situation happen to me, but I was the seller. I sold a Vader TIE Fighter for $65 on ebay a few weeks before Christmas. It was in pristine condition, packaged tight with packing peanut