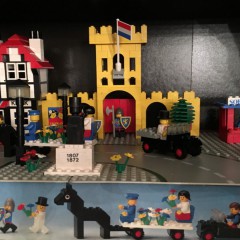 Speaking for myself as a guy from the Netherlands interested in architecture and looking at New York city, it's in the same league as Trump tower, Flatiron building and Rockefeller

​you just eliminated 99% of brickpickers 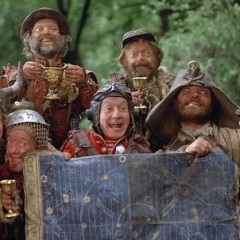 So am I supporting the dark side by buying a Death Star?