By brickvoyeur,
January 14 in Minifigures

Here’s the only way to display this set https://www.reddit.com/gallery/t4mj6c 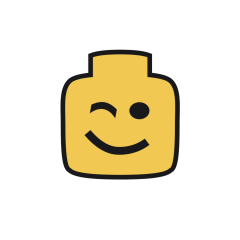 We definitely will be taking pre-orders on this series late March or early May. Stay tuned!

I've gotten more inquiries from friends about this line than any other Lego anything ever. A friend got a six pack and asked me yesterday what the best route to getting the other six was. I told her a