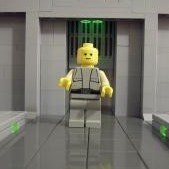 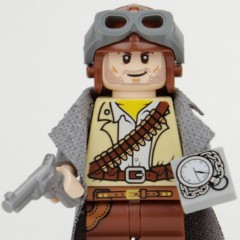 Wow, you know HP fans are going to be buying tons of those mosaics to make the banners. I also think a Deathly Hallows Gringotts set could be great with a roller coaster including a function whic