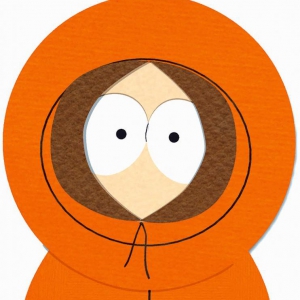 And the rich get richer. eBay auto refunded me when the item was marked as delivered, and the message came in just a few moments after the transaction went through.   ^^ I bet the FBI

And the circle is now complete. The entertainment factor has been stupendous.

Dear, TRU.com, Thank you for deterring potential theives from taking the beat up sets you shipped me. ?