Chooseth an answer for thyself. 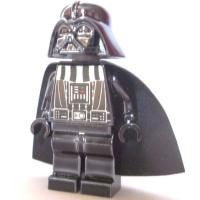 Forestmen's crossing was my favorite set when I was a kid

This is for the classic fans. Funny how the set seemed a lot bigger when I was a kid. Ha.