I don't think that I have ever received a Zavvi that wasn't smashed badly. Sometimes if I order 3 of a set, the center one will be protected a bit by the other 2 sets taking the hit. 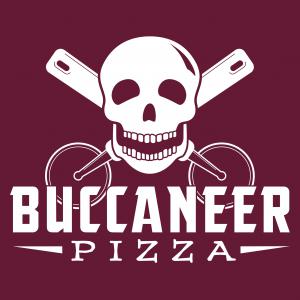 You just can't miss with these limited run sets.  100% 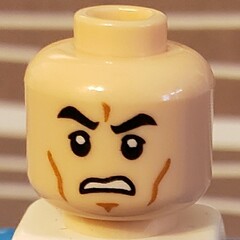 I ordered 3 and mine were all shipped the exact same way, individually. They were all pancaked. Also, one end of each box was sliced open so the set could have just slid out of the box... I am guessin