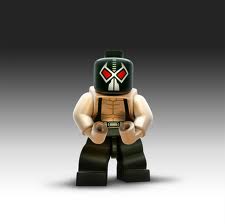 All I do is count the money I make.  I don't care what MSRP was.  My buy-in is much more important in my investment decisions.

I feel like this thread is .. supraboy888 daily blog where he keeps telling us all the sets he flipped ( noboday cares). You should start a new forum and title it What supraboy flipped t 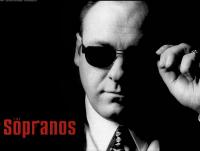