"Help me, Obi-Wan Kenobi. You're my only hope." 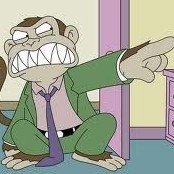 I use the following sites to help me keep track of the canon comics/books coming out and where they are take place in the Star Wars timeline. This site lists the timeline of the Marvel comics: ht

Oh yeah, this one is getting sold!