By eliminator,
September 3, 2018 in Seasonal 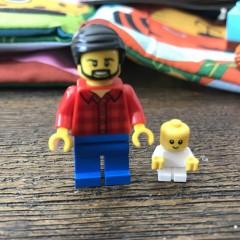 Just snagged this off of Reddit before it was pulled down.