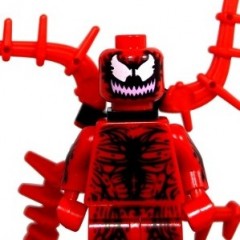 Other : number of people signed up to this website. 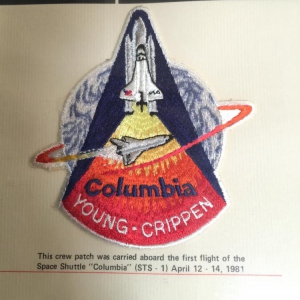