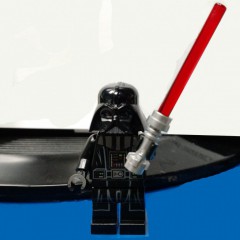 Here's some images from the one I built on Tuesday, but then I had to build one last night too b/c A) my dad won't be building this for himself for his present and B )  I had to do the EXACT same thin