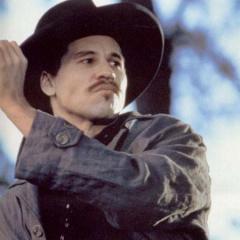 Don't ever underestimate the power of the Mighty Brick Bounty. I don't know what all the hate is for with some of the reviewers but this is a great play set, easy build for a kid, and if not for SW sc

Those stickers come off easily with a hair dryer and a little patience. I have yet to ruin a box using this method.

Looks like the Imperial Navy is up the proverbial creek sans paddle.