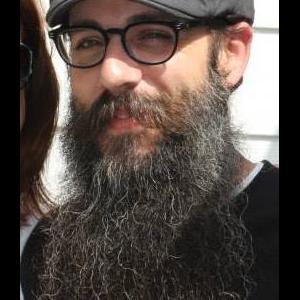 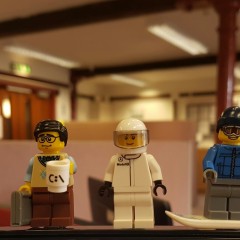 Yes but when is gold retiring? I mean its been out for a long time now.

Reviving an old thread, but only 6 sellers left of the Ghost+Phantom combo on EBay USA - minimum BIN $250. Given that buy-in was around $100 this is progressing quite nicely, not bad for a set combo t