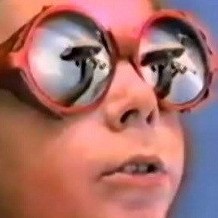 I knew this statement would serve as a beckoning call that would bring @LegoSteve forth from his U.S. Capitol fortress of solitude. 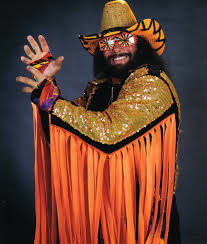 Steering clear of Architecture sets is the best decision you'll ever make. Dont be afraid yo pull the trigger on those SW sets either. Go big or go home!