By Noodlenut
October 2, 2013 in Architecture 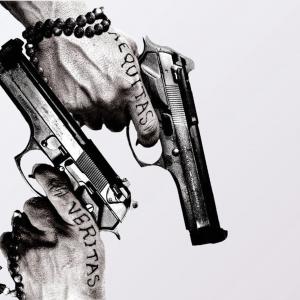 As an avenue to draw more AFOL's into the Lego theme, it's a winner. And that helps all of us; investors and fans of Lego alike.    With the scope of options available from an architectura

good chance the printed plate is fake considering the manual isn't part of the auction. the plate is even very  hard to get it through customer service as a replacement part due to the set being