A Serious Discussion about Brick Classifieds

By Jeff Mack,
August 11, 2013 in Site Information and Updates

Let me be the politically incorrect one...You are a clown. The topic was brought up to see how members felt about paying for advertising their listings to weed out spammers and fraudulent listings.

I know if I see a BC listing from Barca or Akohns, I'm gonna get what I pay for. And they know that if I buy their stuff from BC, they just saved 7-8% commission fees. The forums are growing to 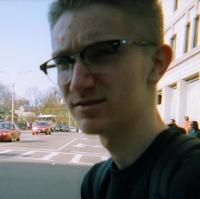 Guys, some if you are spot on and some of you need to see the bigger picture. BC is exactly what it's name suggests, an online classifieds section for LEGO. The fact of the matter is, classifieds are