You must not have much experience investing in the LOTR/Hobbit theme. 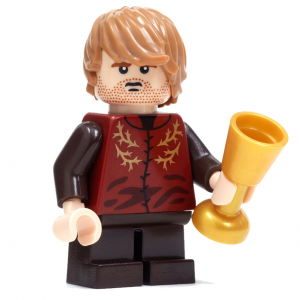 They said your orders were outstanding? I never get any compliments from Lego ;)

Just weird that there are only 14 sellers on Amazon, and the buy price could jump to $160 if the $119 seller sells out. I'm sure volume is low. On eBay they are going for $80-ish still.  Basicall