What Lego set did you NOT buy today? 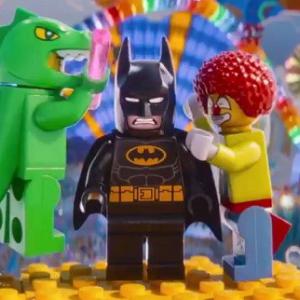 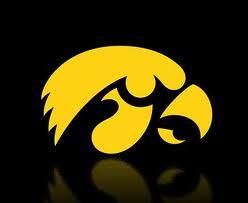 Stages of used lot purchases 1. The initial adrenaline rush 2. The critical calculations 3. The negotiating 4. The purchase 5. Much smaller adrenaline rush 6. The regret 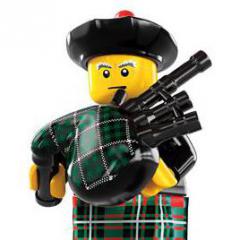 Saw this on the shelf of a local TRU.  Little Mason didn't see the investment potential of the Arctic Helicrane.

It's  hard to say. We're all too lazy to look up your set numbers and potential discount.