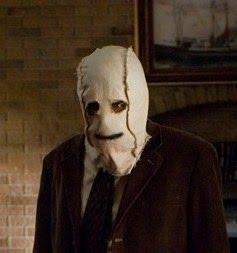 By chinothegeeko,
June 7, 2013 in Legends of Chima

For my 1,000 post, I thought it would be appropriate to provide the BP community with a Legends of Chima post!   I have been monitoring the television ratings for Episodes 4-6 and thought 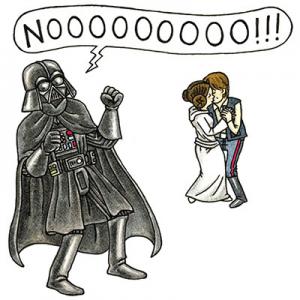 My kids just can't get in to them.  They have some speedorz but got bored after a few hours.  With Ninjago spinners, they played for hours and hours.  Besides, Ninjas are cool, Wolves and Birds on ste 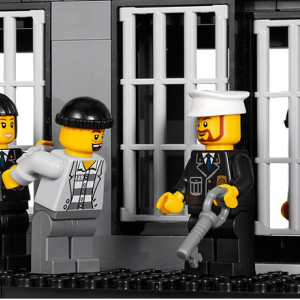 I've actually noticed kids gravitating to Chima lately in the Lego aisle.  I even saw one dad and son frantically searching through the bag sets that they now have because the kid absolutely needed a