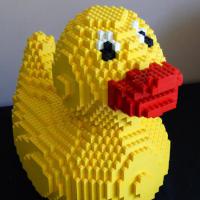 There is a lot of hate for Bionicle, but it's a good investment. Does anyone here have a bunch of Bionicle investment sets?

I don't know the answer to your question, but this is relatively risk-free way of expanding your resale expertise.  I applaud your open-mindedness...

Here is the list of sets with pictures that Brickset has in their database.