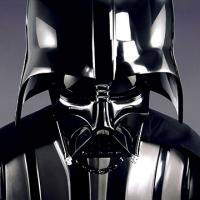 Did you try selling them some of the sets out of the trunk of your car? I hear they sell like hot cakes that way.

Remember the submarine from the movie? Of course you do, and guess what? Someone actually built the thing in real life! Via The Brick Fan 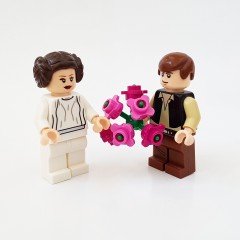 i got a pair of advanced screening tickets to the movie for this saturday. SUPAR EXCITED.