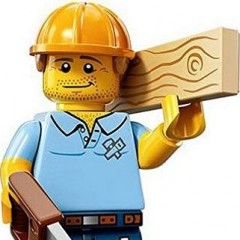 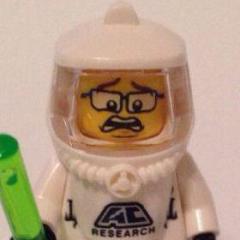 They're there. You just need the Target app to see them. 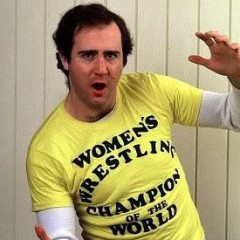 A guy on a FB forum combined the Wrecked Shrimp boat 70419 with the Old Fishing Store 21310. They look great together!

Hidden Site implies a single location, a single thing, or in LEGO sense a single set. Hidden Side sounds more like an alternate layer of reality, which seems more fitting, and can apply to a them