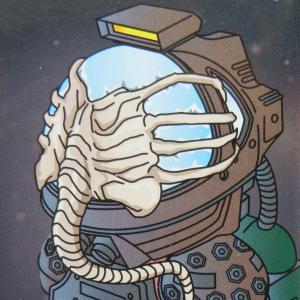 Might this become the first DUPLO project to be made into an official Ideas set?