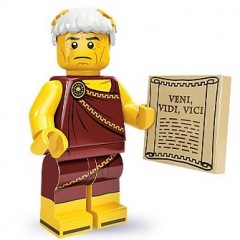 I know, I know, "But Jeff" you may ask, "what does Hudson's Bay have to do with toys in general and lego in particular?" Before today I'd have asked much the same, but a funny thing happened the last

Just received an official email from the Bay advertising their toy selection. Current general online deal is spend $175 online and get $25 off. Try harder Bay. 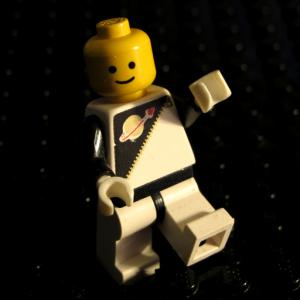