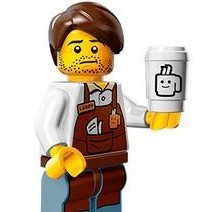 i went to toy fair in new york and shot this video... i cued it up to the angry birds start but you might want to watch the whole video (and the other 2 vids -3 in tota

So, next time you are at Walmart for toilet paper?