By KShine,
September 12, 2015 in General Collecting and Investing Forum

More sets...More chances of errors and issues.  I am still impressed with the overall quality of the sets considering the enormous quantities made.  I think box quality is improving and minifigures ar 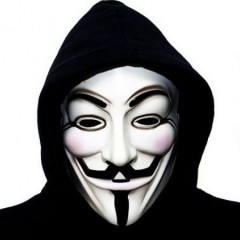 If you call - You might want to skip mentioning "While I was busy, parting out my set".