for anyone interested in lego design/quality, this is a fascinating article/review about the dewback in 75052: https://medium.com/quality-works/an-inquiry-into-this-leg

While waiting for the Minecraft sets to arrive I pieces this video together.  Next video will be the Police Station.  Enjoy. 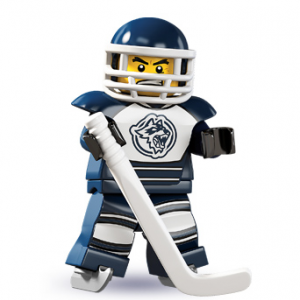 The LEGO Shop at Home website is a technical mess. You guys are giving them too much credit with this red/orange thing.