It has begun...   So far just Bag 1's which consists of the Shield symbol, the UCS stand, and a small start to the actual helicarrier.   Book is 440 pages long.  Bag 1's get yo

Here is a pic from the lego calendar. UPDATE : thanks to Matt below, we have more details from the WSJ. http://www.wsj.com/articles/BL-SEB-86321 I'm guessing it's prob somewhere b 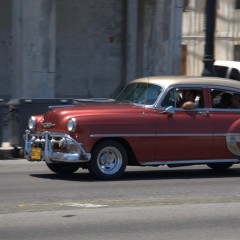 Received my first S.H.I.E.L.D HeliCarrier today from SAH, absolutely fantastic. Massive minty box, sealcode 37S6. Yes, this is my present and I like it .