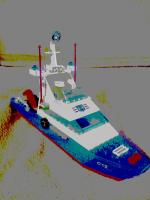 An Unexpected Blizzard by eyescream54

I see a second Black Pearl in this set.  Even though it has experienced some major discounts, I can almost guarantee that people will be kicking themselves for not buying more of these.  This is a ver 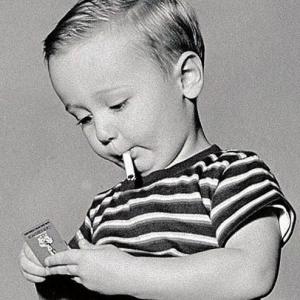 Just saw a UG auction end at $102 on eBay. Hopefully these things start creeping up now.