Are Mixels a good investment? 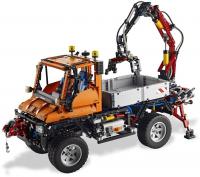 I can't speak for non-US markets.  I have no idea how they're performing.  I do believe, though, that they are still readily available in southeast Asia and the Pacific (which makes sense for TheDarkn 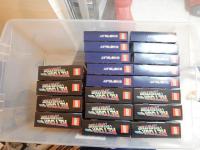 I just contributed a blog entry to the site on Mixel investing, in case you haven't seen it yet.   LEGO Mixels