By Ed Mack,
March 21, 2014 in General Collecting and Investing Forum 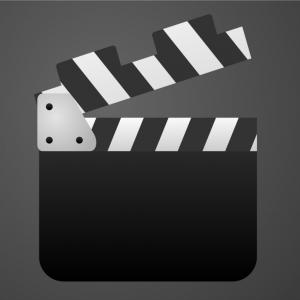 It seems to me this is generally a bad idea for multiple obvious reasons, and more not-so-obvious reasons.   1. How can they keep track of all the pieces that might be stolen? Everyone kno

This is on par with the "Jump to conclusions mat" that was hot in the 90's! Sent from my iPhone using Brickpicker