Got lucky at a small toy store 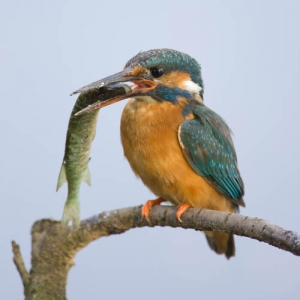