By jaisonline,
January 31, 2014 in Architecture

Inches or centimeters  you choose 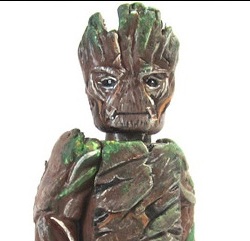 Removed  a couple bricks from the bottom row on the back and put in 2 LEDs (pre-wired with resistor).  9V battery that is going to have a lego housing built for it.  Looks really cool in the dark. &#1