Name that set? (From partially assembled portions of larger sets) 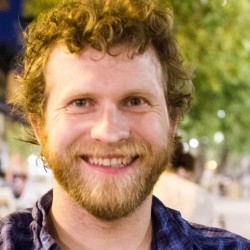 I recently purchased a massive (50+ LB) lot of unsorted Lego.  I've sorted the bricks into over 100 small bags to aid in set creation, and I've identified about 1/2 of the likely sets based on rare or exclusive minifigures or parts.

That said, I haven't figured everything out yet.  Any help in guessing what larger sets the following partially assembled models came from would be tremendously appreciated.

9 answers to this question